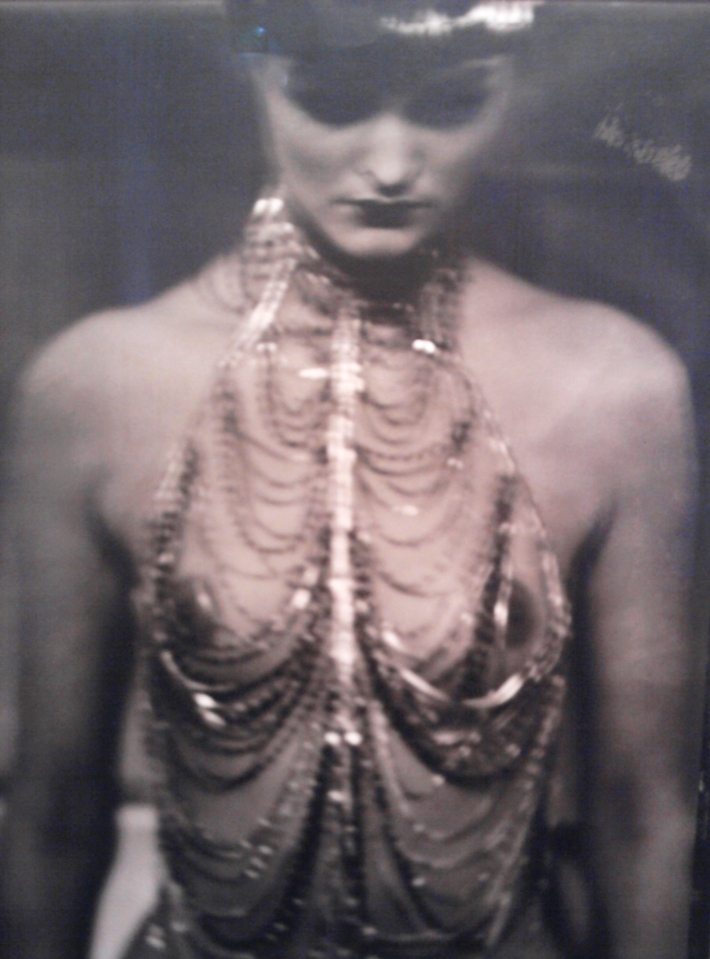 Fairly attractive, middle-aged married woman seeks moderation in most domains.
All offers will be considered.

She had never imagined that her own self-hatred would prove to be so tenacious, so relentless. As a younger women she used to believe that if she tried hard enough she could eventually convince herself that her very presence was actually necessary. She wished that she could want attainable things, dream of lives that exist in the real world. Although she was quite intelligent, she would have preferred stupidity. She was certain that ignorance was bliss. Her intellect, subtle handicap, merely allowed her to see with startling clairvoyance her own short-comings. At times, words fell down from her brain and out of her mouth like a torrential rainstorm. She also knew a mutisme colder than death in which the words seemed to freeze inside her, unable to break the ice and spill out. 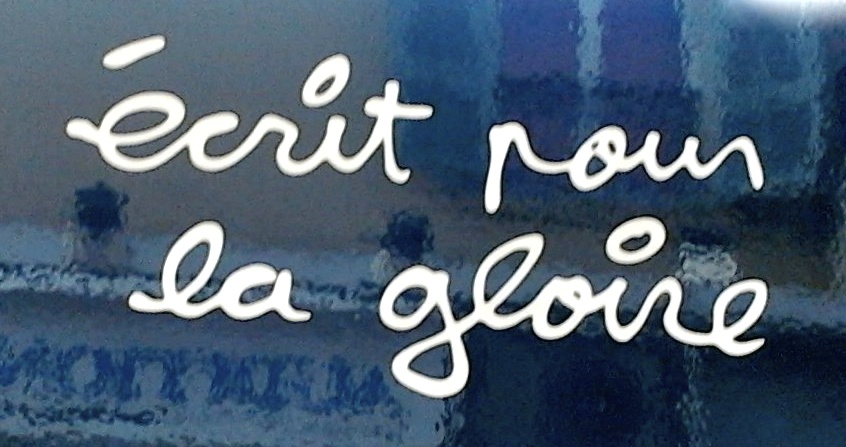